Well remember how in my August Book Haul I’d gotten 12 books and thought that was a lot, we’ll this month I got 23 books……  But I only actually paid for 12..? (:
Here they are, then I’ll explain how I got each one. 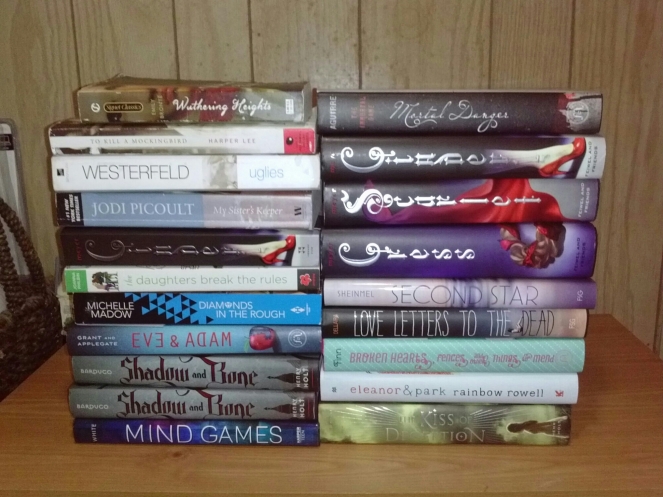 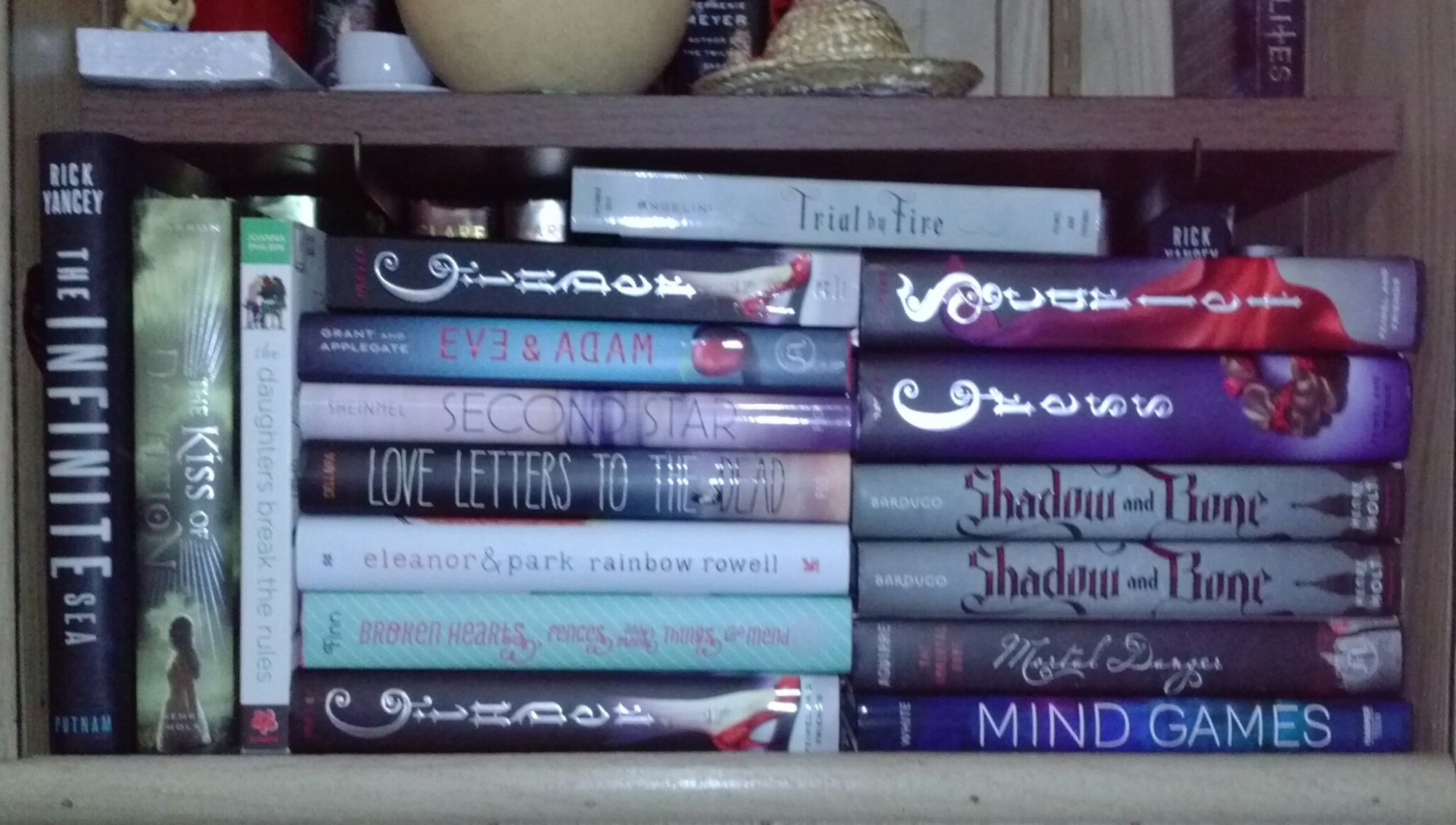 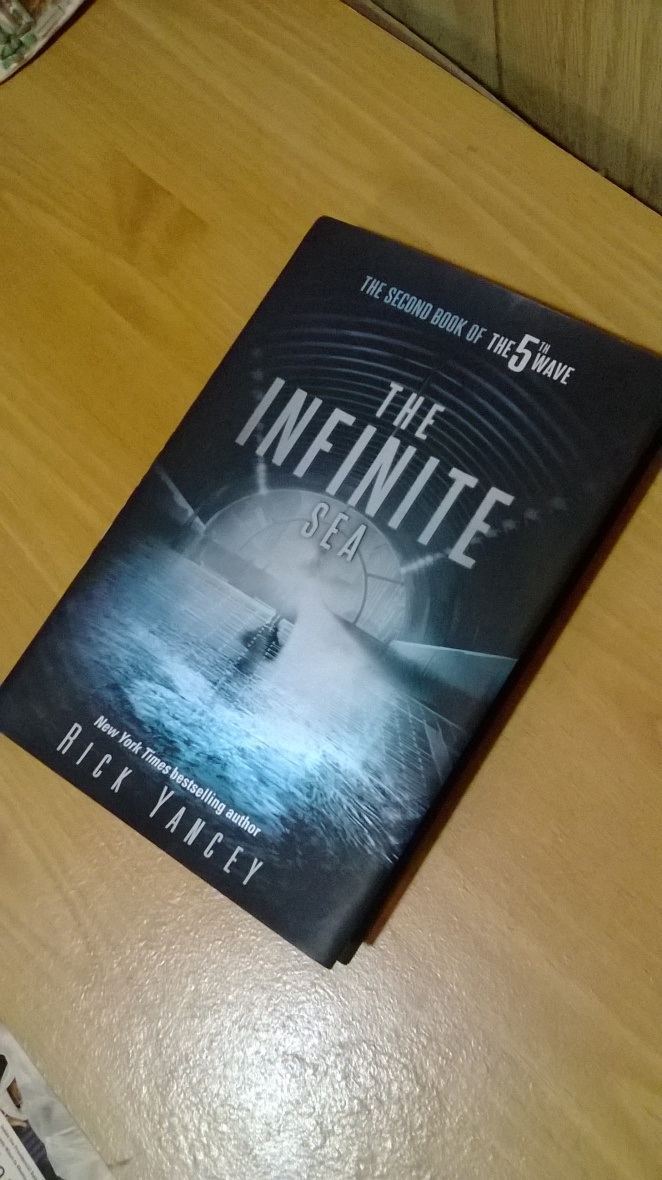 I also got a copy of The Book Thief, but that’s being lent out right now, so I don’t have it .
Now here’s all I got, then I’ll explain more.
(They’re all Hardcovers, unless stated otherwise) 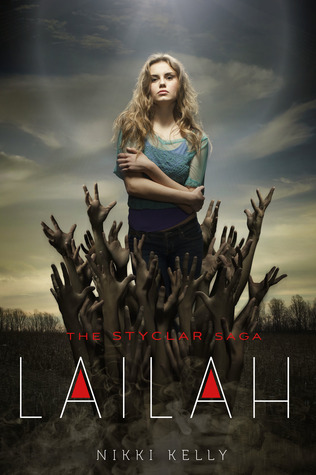 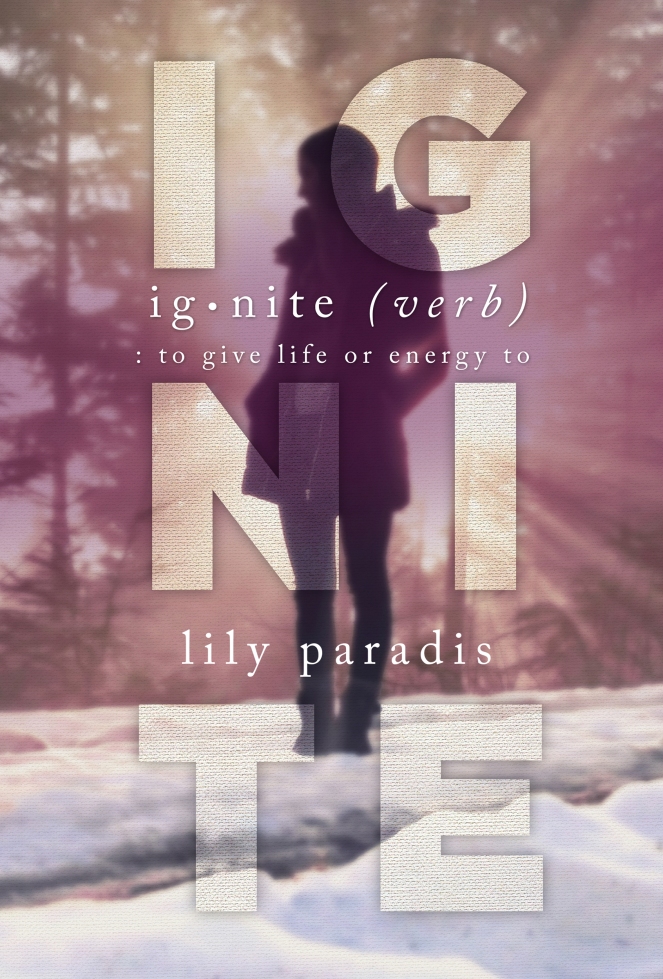 Early in the month I won a Twitter giveaway hosted by McMillan Teen, the prize contained 10 books. I made an Owl Post about  it which you can find here.

I had pre-ordered a copy of The Infinite Sea, and that came in. I’ve read it, and loved it, review coming soon.

Then after that I thought I was done, but then my library was celebrating their anniversary and they were having a sale. 5 books for $1. Granted the  books aren’t in the best condition, but they came out to $0.20,  so I think that’s fair. I got My Sister’s Keeper because I’ve only heard amazing things about the book and the author. Uglies, because why not, and someone told me to give it a try. Wuthering Heights because I need to read more classics. The Book Thief because I loved the movie and I’ve wanted to read it since then. To Kill A Mockingbird because again, more classics.

Then towards the end of the month, Michelle Madow sent me her new book Diamonds In The Rough, set to come out in late October. Their will be  review on its release date (: It’s also signed to me which is amazing xx

So that’s what I got! What did you guys get?
Blood of Olympus is coming out so soon guys! So is The Young Elites! 💕 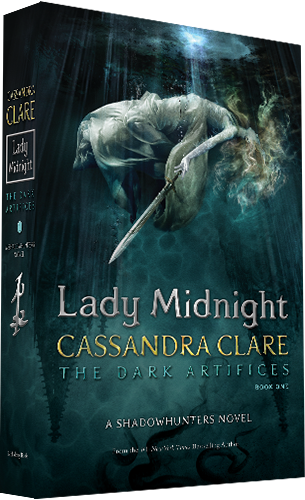 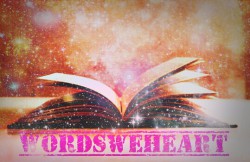